Designer, interior architect, art director (1977) France
-
Lyon born with an Italian culture background, Pierre Gonalons offers a vision of design that combines an echo of decorative arts or popular culture to minimalist lines. He sees his times as a meeting between the past and the future and his work, deliberately between the anonymous and the spectacular, gives priority to the expression of the material and how it is used, be it in a modern or a traditional manner.

Graduate from Camondo School in Paris, Pierre Gonalons founded his studio when he was 25. He also founded in 2004 his own furniture company, Ascète, of which he signs all collections of furniture, lights and objects. He works with various brands for product conception, space setting and creative strategy. 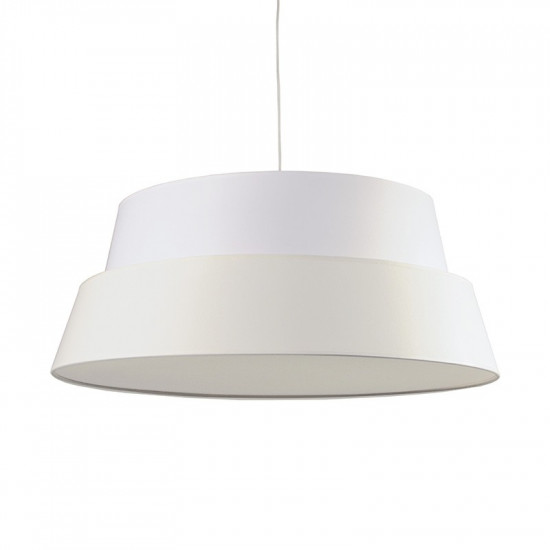