Designer (1954) - France
-
Reno Bonzon, French but naturalized Brazilian recently, is a former pupil of the Boulle School and graduated in Psychology from the University of Paris. Located in Ubatuba, on the south coast of São Paulo, since 1986, he draws and manufactures his creations in his own joinery workshop. His work is widely based on the work of wood, and particularly on the technique of lamellate-stuck (technical which he introduced in Brazil). More recently, with Ligia Miguez, jeweller graduated from the School of Camargo de Renato, there works also explore the iron and aluminium material properties? .

The emblematic part of the work of Reno Bonzon is surely the rocking chair "Gaivota", probably the object more rewarded in Brazil, combining aestheticism, comfort and ergonomy. Award winner in 1988 of the Museum of the Brazilian House prize and award winner the same year of the MOVESP prize, this rocking chair was selected in 1990 to represent the Brazilian creation of furniture at the Biennial of Design of Brazil.

The Jury of the Museum of the Brazilian House award particularly underlined the "principle of manufacture which gives to the product its great lightness" like "the aesthetic qualities combined with the ergonomic factor". The drawing of the armchair, its sinuous curves, irrevocably evokes the movement of rocker, even presented statically on a photograph. The base of lamp "Nuala", also reminds the characteristics of his creations: elegance and simplicity.

Reno Bonzon and Ligia Miguez, develop also together objects made of aluminium, iron and wood. The couple signed a range of forks and spoons of cast aluminium recycled called "Folha", "leaf" in English, distributed in many countries. The "Galho" lamp, "twig" in English, was selected to be part of the International Design Book 2000 by Ingo Maurer. 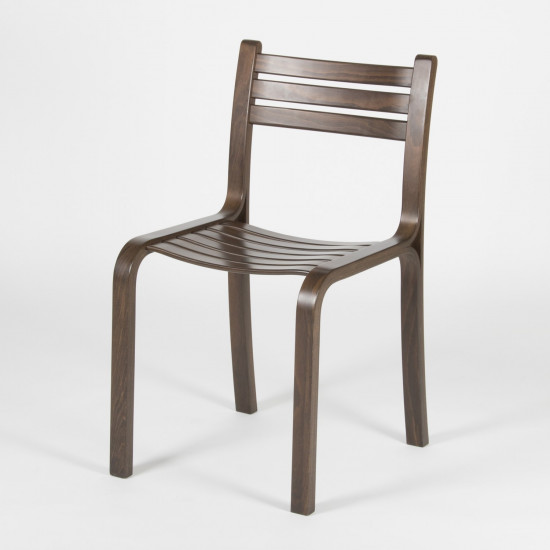 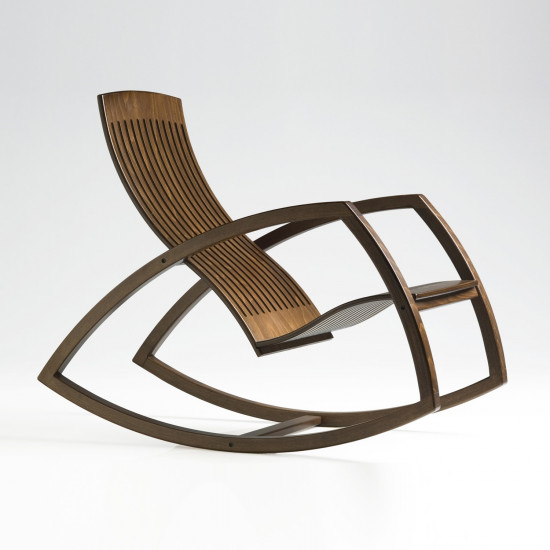