Architect, designer (1928) - Victória - Brazil
-
Paulo Mendes da Rocha is an international reference of the Brazilian contemporary architecture. After more than 50 years of work, his modernistic and humanistic conception of architecture remains entire. About that he says: "Architecture does not wish to be functional but just suitable".

On the evidence of his education, his character and his works, one can characterize him, without any doubt, of a modern architect. Beginning his brilliant career at the end of the Fifties, Paulo Mendes da Rocha quickly creates at the same time sincere and daring works. Throughout his career, one can note no formal or conceptual discontinuity; nevertheless, since the creation of the Museum of Sculpture of São Paulo, one can observe a subtle transformation in his work. While remaining the same architect using the same means of expression, his work gradually shows a complexity which was unknown for him before. His conception of architecture is very influenced by his elders Oscar Niemeyer and Affonso Eduardo Reidy and his affinity with Artigas is perceived in his capacity to create imaginative and unexpected space solutions.

Building up the Brazilian pavilion for the Universal Exposition of Osaka in Japan in 1970 (with Flavio Motta, Julio Katinsky and Ruy Ohtake), Paulo Mendes da Rocha shows a frugal style, against an urban sight where the aim of the project is not the principal protagonist but rather a natural consequence of the need to build a shelter. This project is remarkable by its quality, its technological audacity, its simplicity and its great elegance.

Also notice that Paulo Mendes da Rocha was finalist in 1971 for the project of the Centre George Pompidou in Paris.

A minimal intervention with a maximum of perspicacity constitutes the signature of a great number of his works. Paulo Mendes da Rocha received the price Mies Van der Rohe in 2000 for the renovation of the Museum of Beaux Arts of the Pinacoteca of São Paulo.

The architect is a Man which carries a sincere interest to humankind, which has the role to create the most adequate and the most viable habitat possible. In that sense, Paulo Mendes da Rocha is a modernist; nothing distracts him from his vision for a better future. 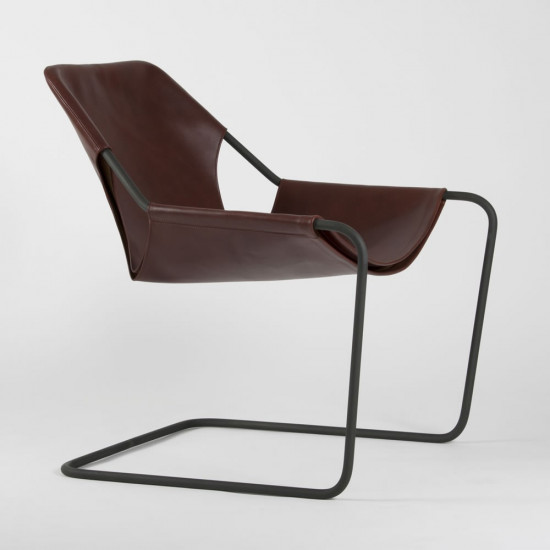 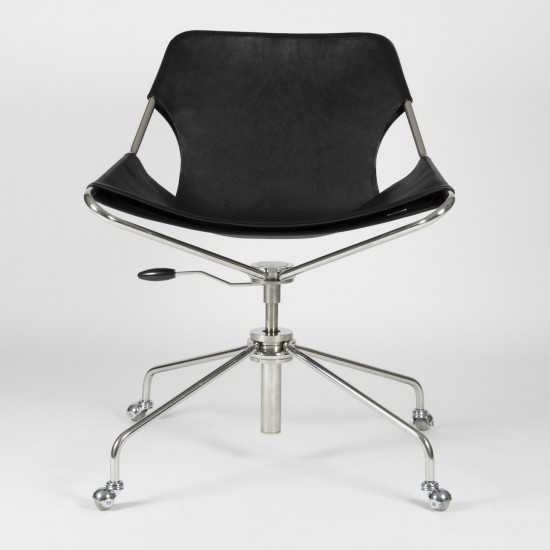 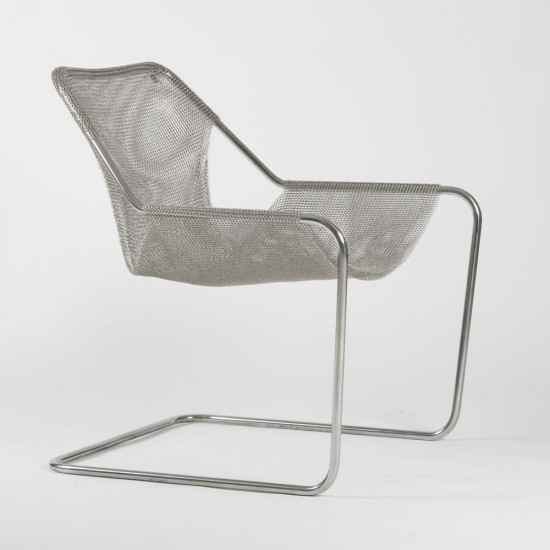 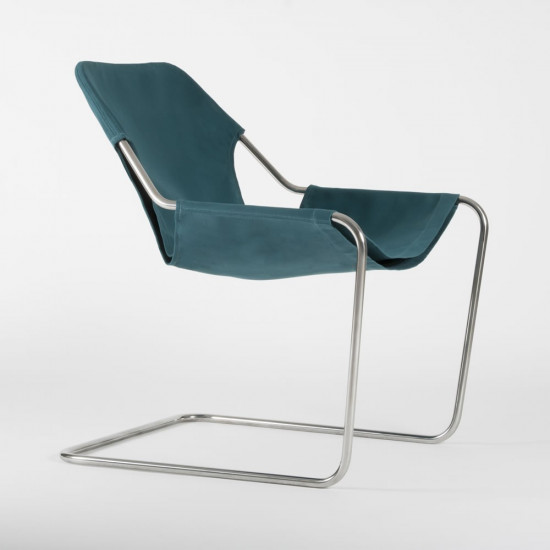 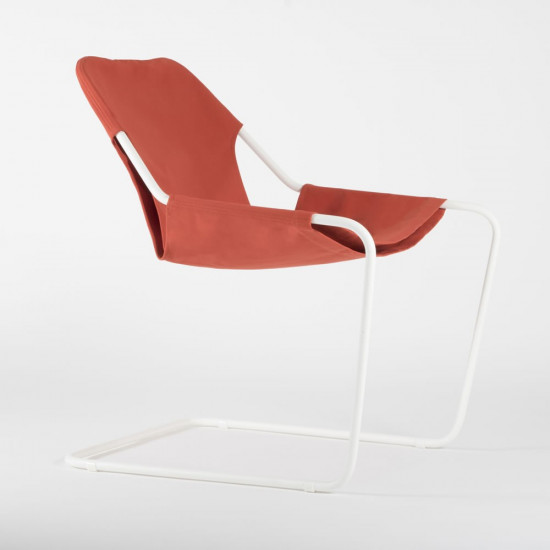 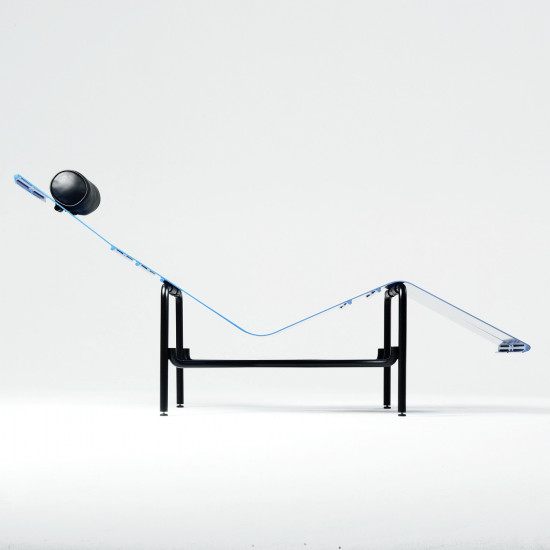